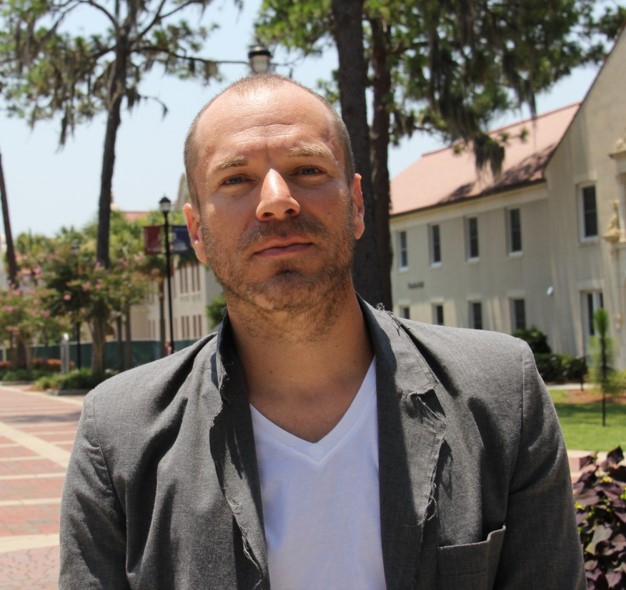 Thomas Aiello is a professor of history and Africana studies. He received his PhD from the University of Arkansas in 2007. The bulk of his courses relate to all measures of African American history, from early slavery to Black Power. His research interests are broader, covering twentieth century United States cultural and intellectual history and twentieth century African American cultural and intellectual history in a variety of different settings. He is the author of:

9. The Battle for the Souls of Black Folk: W.E.B. DuBois, Booker T. Washington, and the Debate That Shaped the Course of Civil Rights (Westport, CT: Praeger, 2016).

4. The Kings of Casino Park: Race and Race Baseball In the Lost Season of 1932, Monroe, LA(Tuscaloosa: University of Alabama Press, 2011).

He is also the author of dozens of peer reviewed articles on American history, philosophy, religion, linguistics, and culture.