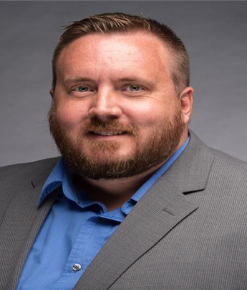 Dr. Lee graduated from Valdosta State with a B.A. in Political Science (2010) and an MPA (2011) prior to attending the University of Florida where he completed his Ph.D. His research interests include public policymaking and southern politics. His research has appeared in Politics & Policy, Social Science Quarterly, and American Review  of Politics. Prior to beginning a career in academia Dr. Lee served in the United States Navy from 1998 to 2006 as a nuclear machinist mate with most of his time on the USS Kentucky (SSBN 737).