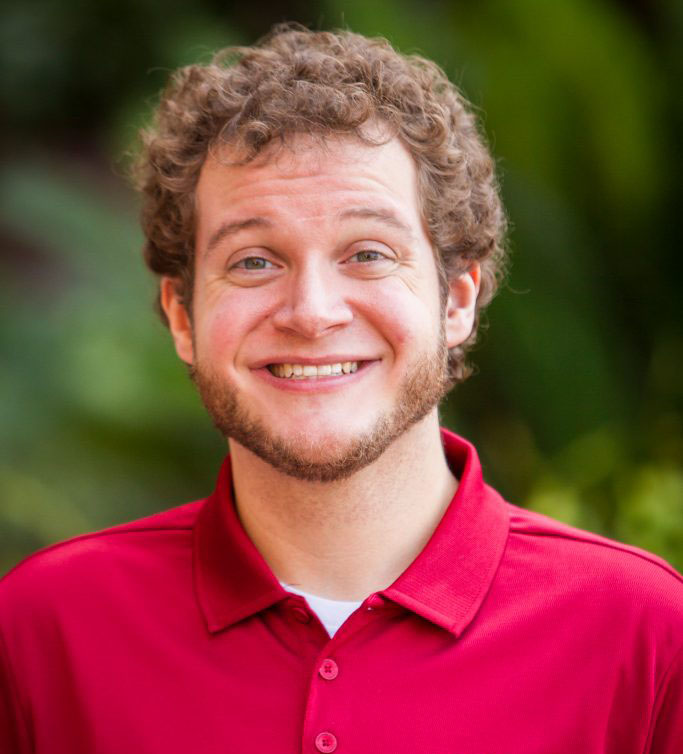 Dr. Seibert’s research broadly focuses on entertainment theory and new and emerging media technologies. He is interested in how the media we consume affect us as individuals as well as our culture and society at large. He has had a particular focus on the development and evolution of virtual reality and video games and how increases in player presence can impact them. Dr. Seibert has published his work journals such as Virtual Reality and Computers in Human Behavior and has presented research at both national and international conferences. Dr. Seibert also operates a small video game streaming channel on Twitch.tv when he isn’t too tired from his day job.