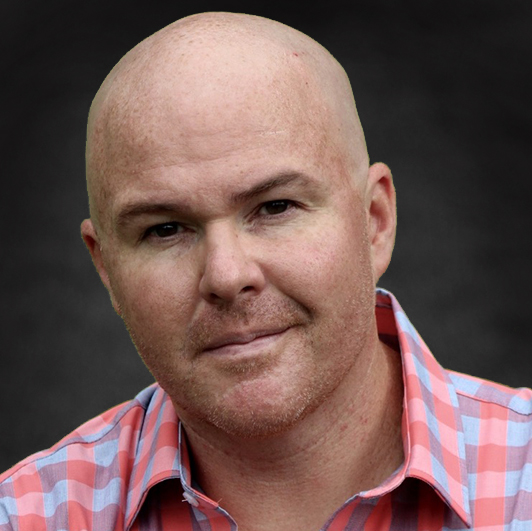 Ian Andersen teaches courses in acting and voice and comes to VSU most recently from the University of Alabama.  As and artist and educator, Ian's research interests lie in the areas of outdoor classical theatre, supporting/activating classical texts, and the modern actor's approach to poetic texts.

As an actor, he has spent more than a decade as a Company Member with the Colorado Shakespeare Festival; where roles included  Slender in The Merry Wives of Windsor, Poins in Henry IV Parts 1 and 2, Ian in The Complete Works of William Shakespeare...Abridged, Andrew Aguecheek in Twelfth Night, and Freddy in Noises Off.  Other favorite roles include Hamlet in Hamlet, Bo in Appropriate, Cassio in Othello, Posthumous in Cymbeline, Costard in Love's Labour's Lost, Dr. Caius in The Merry Wives of Windsor, Boss Mangan in Heartbreak House, Dev in Stupid F*ing Bird, Orgon in Tartuffe, and Robert in Boeing,Boeing.  Ian has also had the pleasure of treading the boards off-Broadway at Theatre Row, and regionally with The American Players Theatre, Boulder Ensemble Theatre Company, and Montana Shakespeare in the Parks.

Ian is a proud member of Actors' Equity Association.